History and spirituality walk together in Varanasi. One of the oldest continuously inhabited cities in the world, the place where is believed that Buddha lived and founded the Buddhism, Varanasi is not for the easy type traveler. Get ready to walk in narrow, dirty and smelly alley’s as you have to carefully pass by cows, monkeys and watch your step for the cow poop. With that said, if you are not into spirituality or history, Varanasi is not for you. If you are truly an explorer and want to literally breathe the birth of  Hindu culture, this is the place to be.
It was overwhelming, but also it was very cool and unique to see all of that. For us it was the kind of a once in a lifetime experience.  We saw things that probably we will never see again unless we go back to Varanasi. One full day is enough to experience it all. We arrived around 4pm and it took us a couple of hours to get in the old town area because the traffic gets really busy, like nothing we have seen before. After a certain point cars were not allowed to pass because there was no space in the roads for cars, it was pretty chaotic. So we switched from our taxi to a taxi bike with two seats, until we approached the area near our hotel. Walking in the narrow alleys was scary, I don’t even know if I’m able to describe it with justice because it is so different than anything we had even seen in India before. It is dirty, there are cows, monkeys, cow poop and everything you can imagine in those streets. It’s wild, but also it was safe. Walking in these streets gave us the chance to see things we definitely don’t see everyday – or we had ever seen before. We stayed nearby the Ganga, the sacred river where everything happens. And by everything, I mean, cremations, baby blessings (kind of like a baptism) and all sorts of other peaceful life events.  This is a holy place.
We met a local on the streets called Vischa, he was really sweet and offered to show the city to us in the next day in exchange for a donation which we thought was really cool of him to offer that. Later I was like “thank god we had him”, I don’t think we would be able to make it and absorb all the massive information that was surrounding us without him. Varanasi it’s all about history and spirituality so in order to understand the city and its people and be able to appreciate it in the middle of the chaos you will need a little dose of information that only a local born and raised there can provide you. Also we felt much more comfortable and safe exploring the city with him. By the way the city is  safe, you have people offering you stuff all the time and it can get a little aggressive sometimes, but neither of us ever felt unsafe. The staring can be a little different at first. Someone may look at you for literally 5 minutes or until you leave the area without blinking, it’s a little intimidating at first. Kids will come up to you and ask to take pictures. That is just part of the culture. But don’t be afraid. Plus you probably look very different than most people that visit, as Varanasi because of its holiness is visited by many Indian’s all over India. Many tourists will not ever make it there.

We had a full day to explore the city and this was enough time to check out all the main spots of Varanasi. The highlight of the visit to Varanasi definitely was the Golden Temple or Kashi Vishwanath, the holiest Hindu temple dedicated to Shiva. It has a huge gold-plated domes and if you go to Varanasi you gotta go there. I’m not a very religious person, but once we walked in the temple you can feel something very powerful, there is a strong energy that surround that place and I can tell that everyone that was there could feel it too. It was incredible and very peaceful. Tourists couldn’t visit this temple until 4 months ago so I guess we are lucky to be able to visit such an incredible place. Our tour guy took us there and helped us with everything we needed in order to get in the temple. Taking offerings to the gods is a sign of respect so he made sure we had everything in order to be respectful. A local priest was arranged for us to be taken in privately.  The temple is heavily guarded so bring your passport because you will need it to get in.  As many other religions have tried taking the temple over.
Back to our tour on the streets as we walked thru the busy and narrow alleys of Varanasi, the feeling we had was that we were in the 1800’s or something like that. You see all the animals on the streets and all the people dressed with vibrant colors. It is super exotic and definitely a dream of any photographer, every corner is a surprise! So if you are the kind of traveler that likes to wander and get lost, this is the perfect spot for you. We like to talk to people and shake hands, after that I politely ask if they allow me to take a picture. Luckily, they say yes to me so I go ahead and offer some help since most of them are really poor and any help is always very appreciated. We kept walking towards the Ganga river, where we saw people bathing in the water.  Some of them even drink the water straight from the river. It’s insane for us to imagine, because we have also read the other end of that water ritual, which says many tourists get very sick which can lead to a very bad illness, even death for drinking the water.
After that we visited one of the Varanasi ghats, which are the temples by the river where they cremate all the dead bodies wrapped in a golden fabric. Hindu people  believe that their souls find salvation after having the body ashes thrown in the river. Some of these Ghats have been there for thousands of years, it’s pretty intense and interesting. It can be tough to do the whole thing on your own so a tour guy is very welcome anywhere in Varanasi. We also visited some really cool spots such as the Kamasutra temple. The exterior of the temple has these really beautiful and old carved wood columns with the Kamasutra sex positions which was super cool and certainly is a must see if you are in Varanasi.
The shopping is great in Varanasi.  If you like golden sparkly things, bells, chimes, incense holders, drums, handmade musical instruments, this is a really great place to buy things, as they are very, very, very cheap.  Save your precious gems purchasing for Jaipur. 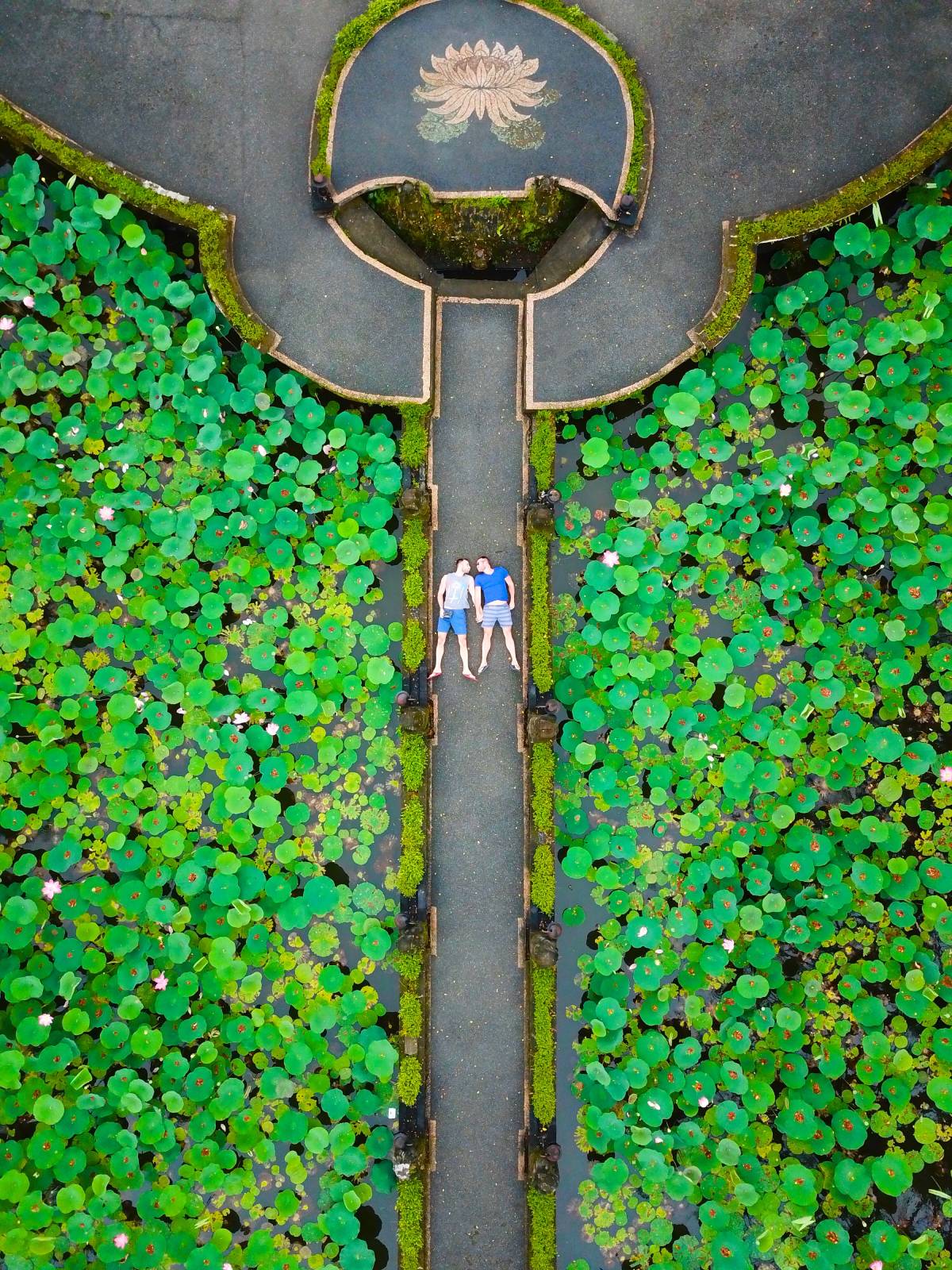 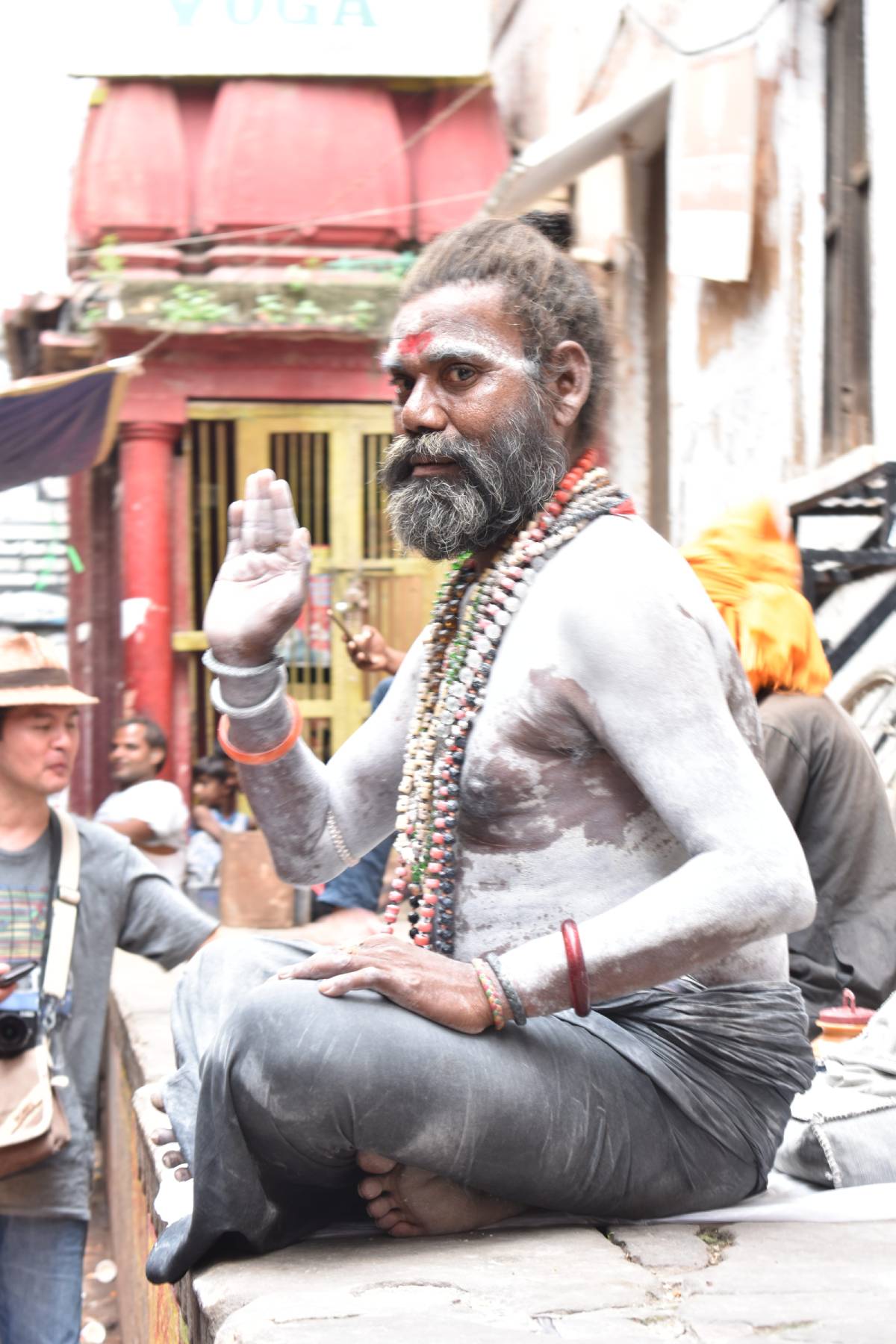 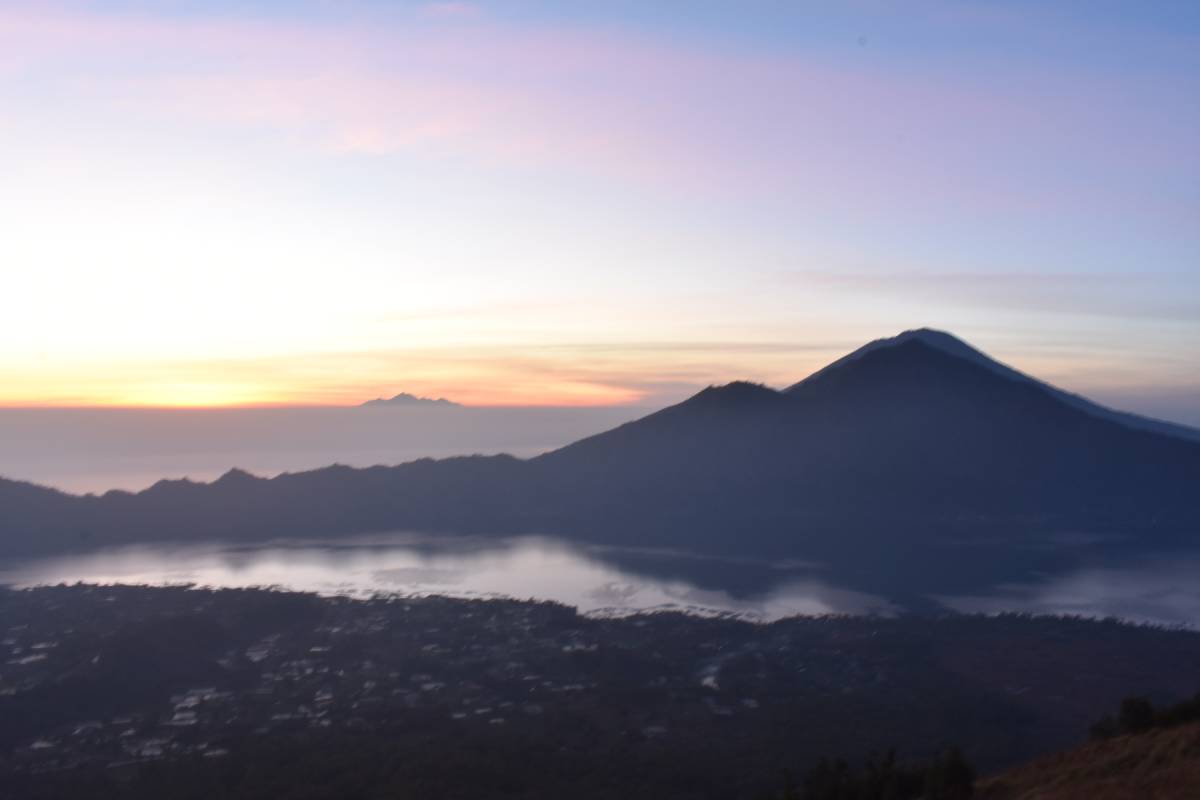