Havana is a great place to explore for two reasons, both Old Town and Central Havana are safe and walkable. We didn’t see or hear of any crime while we were there and locals talk about crime as something that doesn’t happen very often.  When we travel we love to learn about local history and culture, so that’s why a tour guide sometimes is very handy but in order to feel the city in a more personal way and get a deeper understanding of the local culture, for us is essential to explore the city on our own, walk around and get lost in the streets, talk to locals and feel the city in a different way that you probably won’t feel while in a group guided tour. Sometimes leaving the beaten path can be scary, and that’s ok to feel like that, I was afraid to leave the beaten path until I learned how to do it myself, now I feel like I have to do it everywhere we go. It can be intimidating to find yourself in a different country with a different language, but trust me, once you give a chance to immerse yourself into the culture in a less planned way, you will be able to appreciate so many things that you couldn’t even think of before. Hanging out with locals probably might be the smartest and fastest way to learn about the local culture and also is fun to go where the locals go. 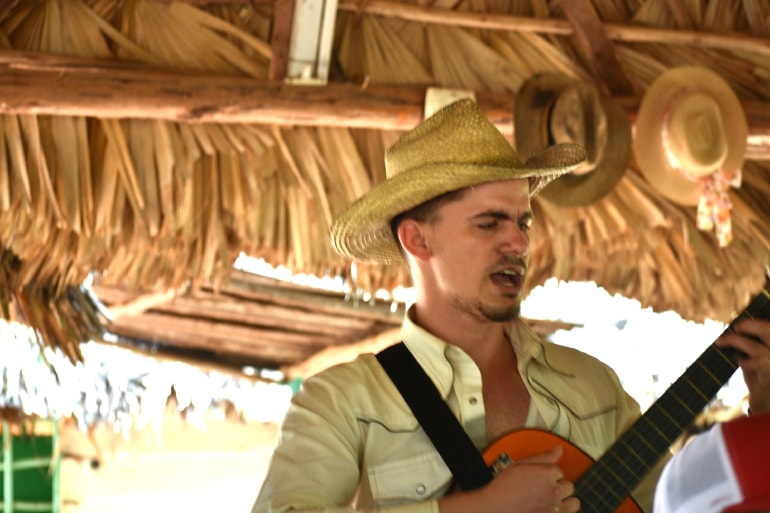 THINGS TO DO HAVANA

On this day (video below), we did a guided bike tour which was awesome because we were able to cover the main spots of Havana in just a few hours. It was cool to ride bikes in the streets of Havana, the feeling we had was that we were riding bikes in a caribbean island in the fifties, it was epic and something that probably you won’t experience in any other part of the globe. The feeling we had was that very little has changed since the revolution took place.

After a break, we got our cameras out and explored the city ourselves a few hours before the sunset and that was liberating, because we kind of knew where to go, we knew what to expect if we went north or south thanks to the earlier bike ride. Remember you can’t really rely on your phone in Cuba because internet connection there is short, so having previously seen the city made our exploration more fun. Also we made friends with locals as we walked the streets,  they even took us to the club later that day to dance, we felt very welcomed by the Cubans. 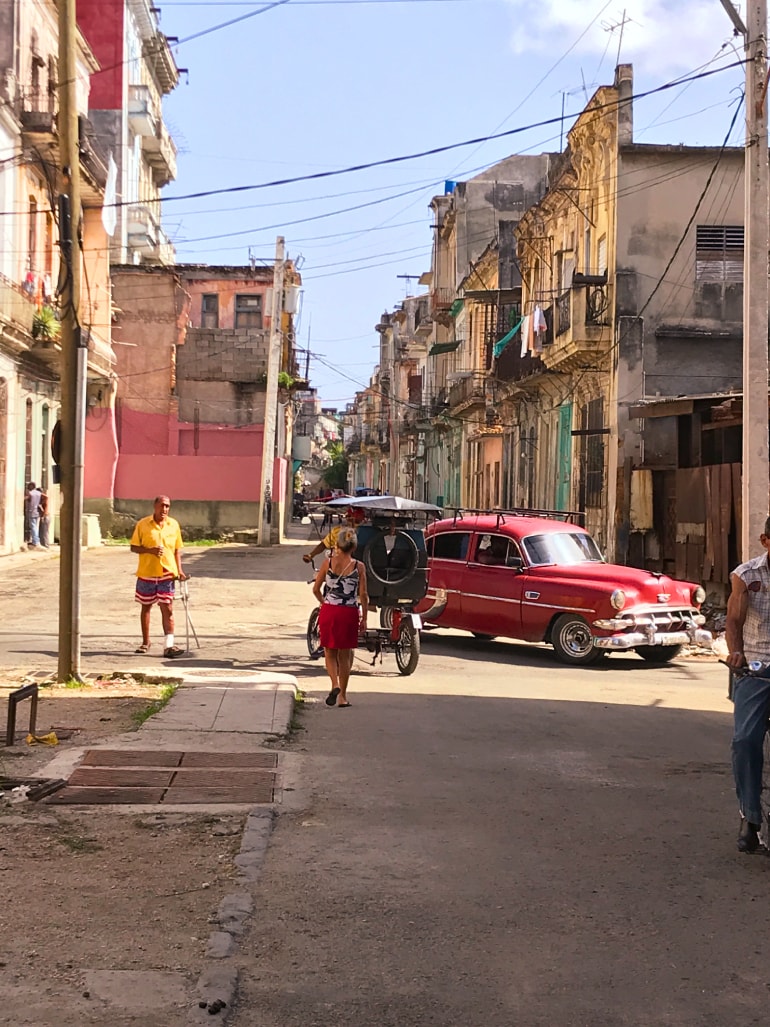 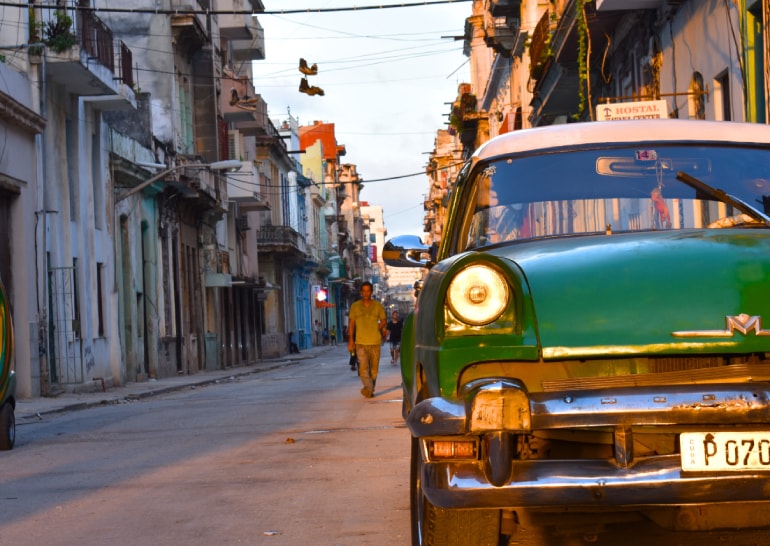 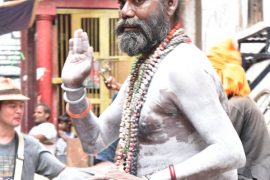