We don’t even think about it, but we spend hours and hours planning our trips. Although we love to be free spirits and go to with the flow, planning is always necessary and we know what it takes to put together a fun filled itinerary. We’ve learned an important lesson that changed completely the way we travel – locals with similar interest  have the most reliable source of information and can save you a lot of time.  Thinking of that we interviewed Josh Rimer that besides being a world traveler, he also is Mister Gay Canada 2019, TV host and LGBTQ activist and travel vlogger. He shared with us his favorites hot spots in Vancouver. Here is what he has to say.

The West End is considered the gayborhood, but everywhere in downtown Vancouver is easy to get to, from there, so staying in Yaletown, Coal Harbour, or Gastown are also great options. Everything is walkable in the downtown area so you don’t need to rent a car.

Between May and September are the best months for the weather. We tend to get a lot of rain outside that time of year. During those 5 months you’ll likely have warm, sunny days. Gay Pride happens during the first weekend in August so that’s of course a great time to visit the city. 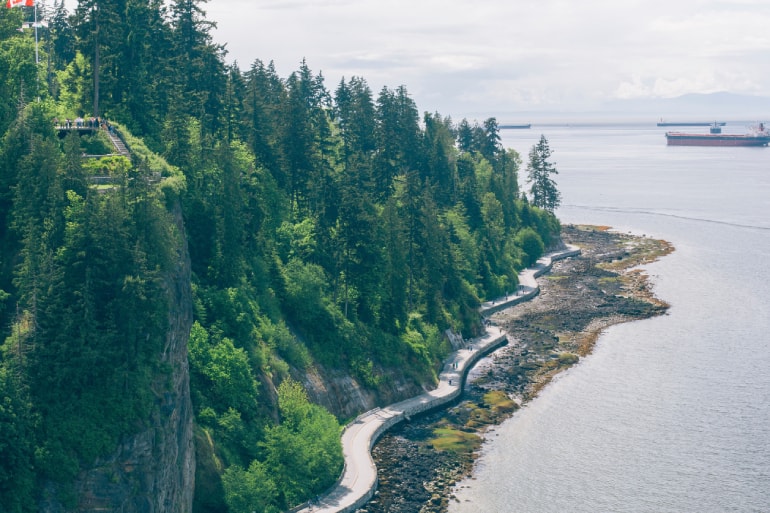 Vancouver is a really special city and the downtown is incredible in the summer with 3 beaches, a forest, and so many great restaurants and shops.

Vancouver is a great city for outdoor enthusiasts. Walking along the seawall (a paved path that goes along the water around the downtown area), exploring Stanley Park, walking along the main shopping streets downtown (I’d recommend going from Robson to Granville to Davie to Denman – taking a right turn onto each so you complete a full square), taking a small ferry over to Granville Island to check out the market, and trying out one of the many different hikes that are available around the Vancouver area. 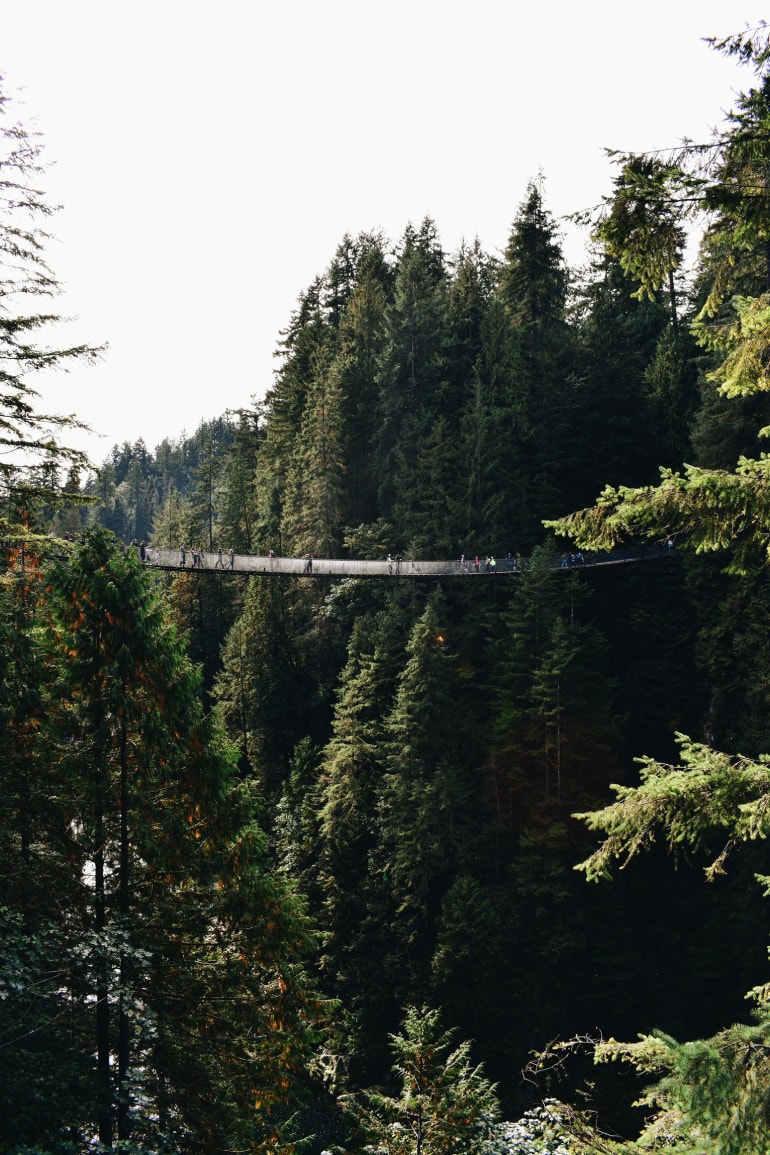 The gay scene in Vancouver is smaller than it used to be, it’s about a two block radius on Davie Street. It is very gay friendly. You can feel comfortable holding your partners hand anywhere downtown.

Pumpjack Pub – In the heart of Davie Village, the pub caters to the bear and leather subcultures. The owners consider it a “community bar” because it has been raising money since it’s opening for many different causes. Open 7 days a week from 1pm – 3am.

The Junction – Is a gay  bar and nightclub with friendly atmosphere that offers drag shows and go go dance performances. Open 7 days a week from 3pm-3am

Go check out the gay restaurant The Fountainhead Bar that also offers a variety of beers and has pool tables.

Robson Street is probably the best for shopping. There are a number of souvenir stores along it if you want to find stuff like bottles of maple syrup or Canadian branded clothing. Getting something that was crafted by the Indigenous (Coast Salish) people in the area would be nicer and more special though – if you have a bit of a higher budget there is a gift shop in the Bill Reid Gallery (a couple blocks over from Robson St) that has a number of beautiful items in it. 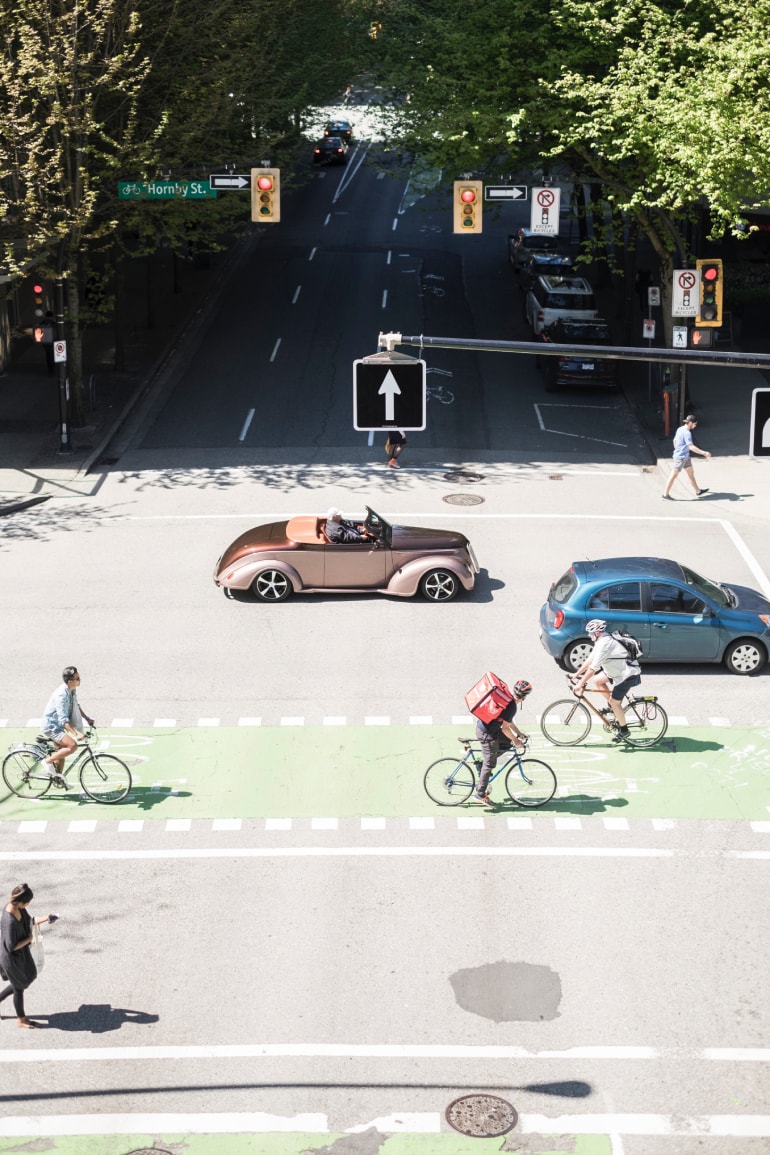 Harrison Hot Springs and Whistler are probably the most popular. Each is less than a 2 hour drive from Vancouver. If you have a couple days then I’d suggest either the Sunshine Coast (by ferry) or Vancouver Island (by ferry or helicopter) to check those out as well. I’d say all of those are quite gay-friendly despite being smaller communities.

We’re next to the ocean so seafood is a great option and there are a ton of sushi restaurants. The main gay street is called Davie and along it you can find all kinds of food options from all over the world, along with a few sushi restaurants which are all quite good and affordable. For a fancier dinner my fiancé and I went to Hawksworth (in another part of downtown) to celebrate our engagement so that’s a nice option for something higher end.

There’s an outdoor party on the Friday before and then the parade and festival are on the Sunday. There are usually a few options for parties at night (put on by independent groups) or of course just going to the usual clubs on Davie Street.

If you go to the surrounding cities (there are a number of them that make up the Greater Vancouver Area) then you may want to avoid the PDA just to play it safe, but in general Canada is quite gay-friendly and especially Vancouver is known for being so.

TRAVEL EMISSIONS – WHAT WE NEED TO KNOW